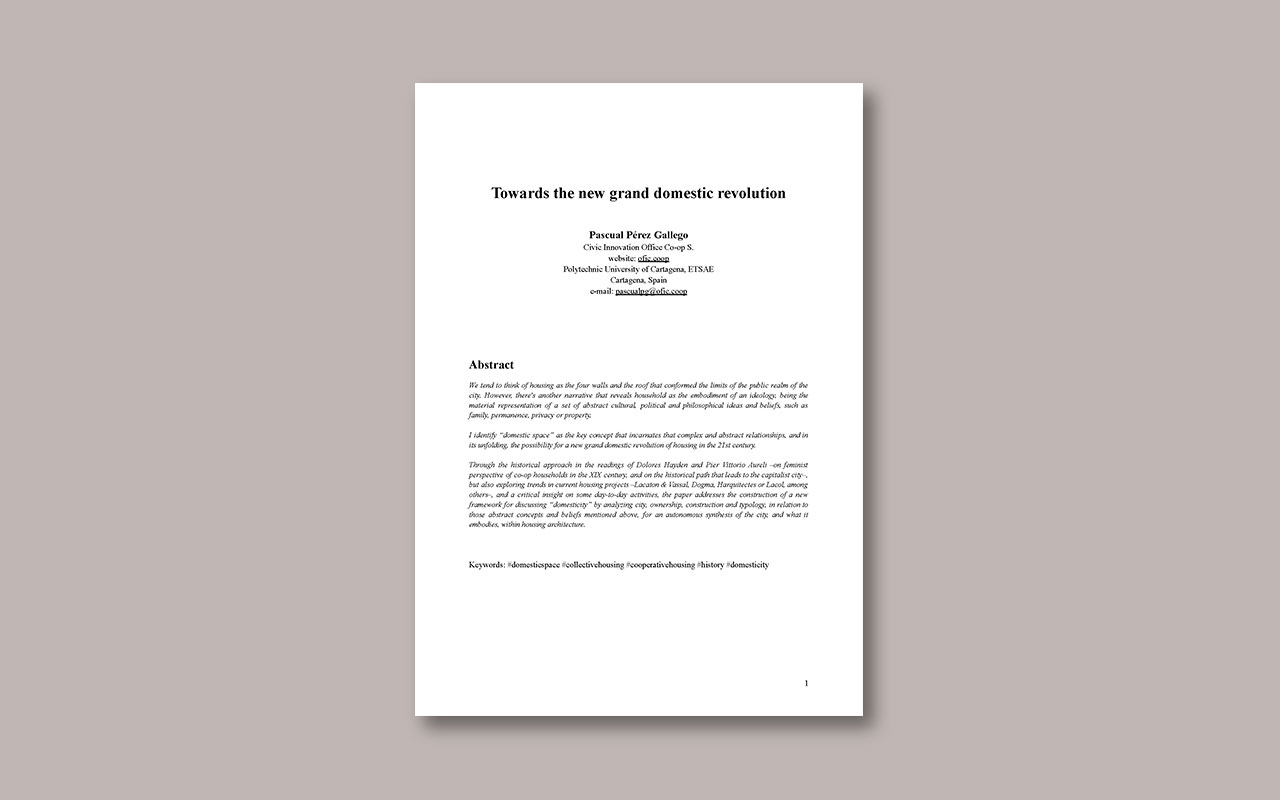 Towards the new grand domestic revolution

The New Housing Researchers Colloquium (NHRC), an specific program of the European Network for Housing Reaserch, is primarily intended for researchers engaged in PhD studies on any housing related topic. It is, however, also open to other researchers that may choose to present their paper in a setting that offers a mentorial critique of their work. The papers presented at NHRC are reviewed by highly experienced senior researchers who provide critical feedback and suggest improvements for achieving better scientific quality. In addition to its scientific merits, the NHRC also offers participants the opportunity to establish new academic contacts worldwide.

During my participation in the New Housing Research Colloquium in Barcelona I had the opportunity to present and confront my essay with colleagues and peers, sharing the room with Iselin Hewitt, Gonzalo Piasek, Ana Campaña Martínez and Sara Vima-Grau , who gave very useful and insightful feedback.

Among the main comments, we discussed the work of Henri Lefevbre and the connections and contradictions between ville and city, as well as the chance to explore and include Foucault as part of the bibliography regarding his work on the power of space.

In relation to the early stage of the research, and the main theoretical focus it has for now, my peers raised the possibility of fostering an exploratoration-based methodology that allows for qualitative research on the concepts that I’m trying to delve into.

We tend to think of housing as the four walls and the roof that conformed the limits of the public realm of the city. However, there’s another narrative that reveals household as the embodiment of an ideology, being the material representation of a set of abstract cultural, political and philosophical ideas and beliefs, such as family, permanence, privacy or property.

I identify “domestic space” as the key concept that incarnates that complex and abstract relationships, and in its unfolding, the possibility for a new grand domestic revolution of housing in the 21st century.

Through the historical approach in the readings of Dolores Hayden and Pier Vittorio Aureli –on feminist perspective of co-op households in the XIX century, and on the historical path that leads to the capitalist city–, but also exploring trends in current housing projects –Lacaton & Vassal, Dogma, Harquitectes or Lacol, among others–, and a critical insight on some day-to-day activities, the paper addresses the construction of a new framework for discussing “domesticity” by analyzing city, ownership, construction and typology, in relation to those abstract concepts and beliefs mentioned above, for an autonomous synthesis of the city, and what it embodies, within housing architecture. 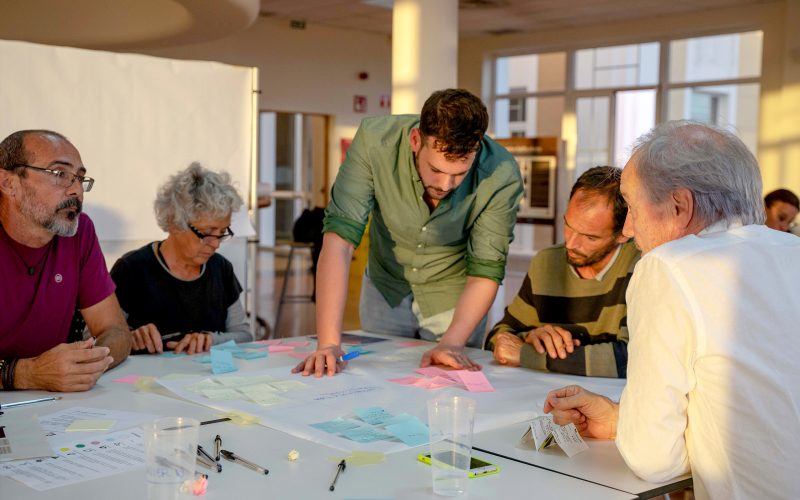 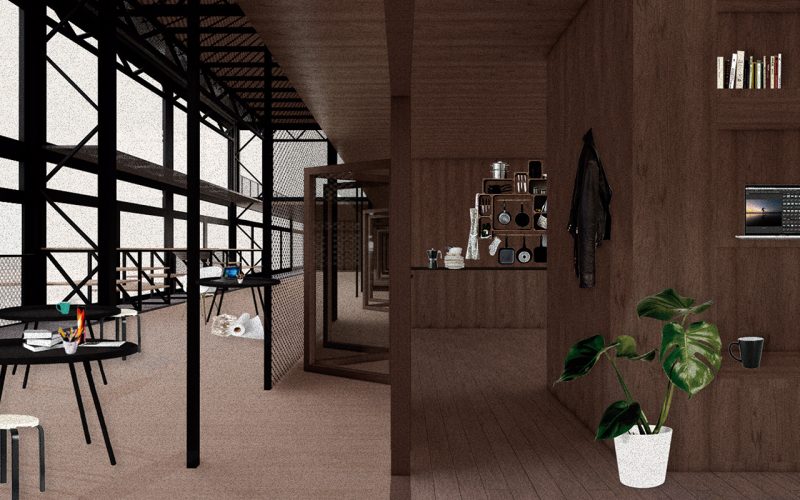 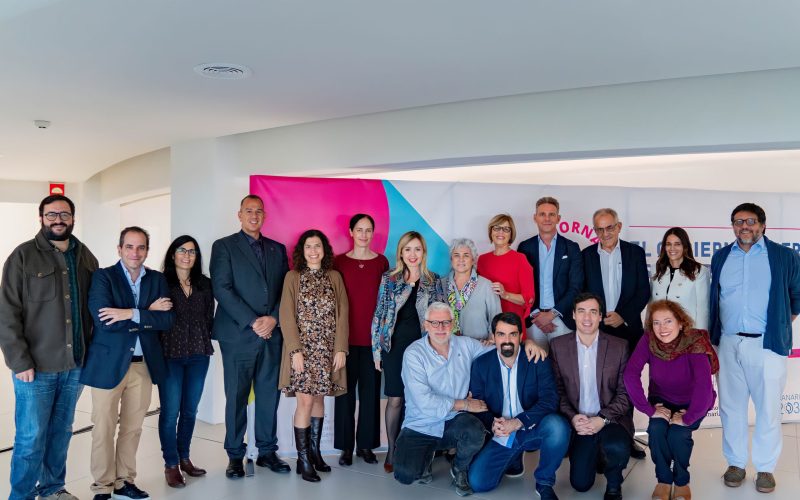 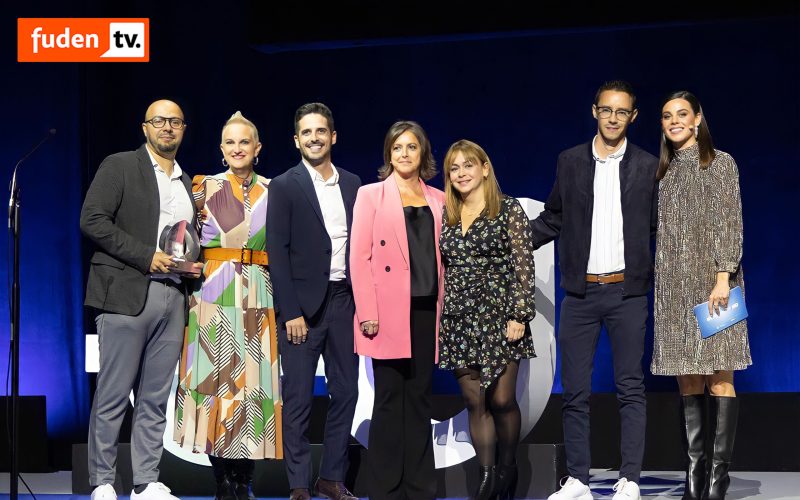 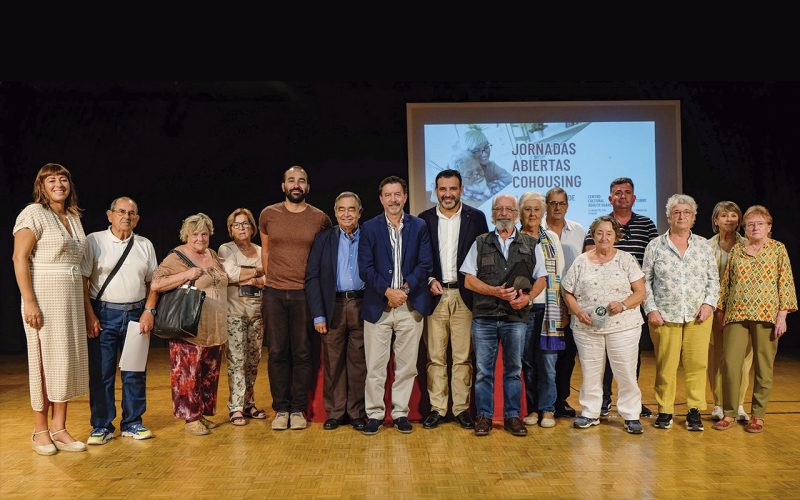 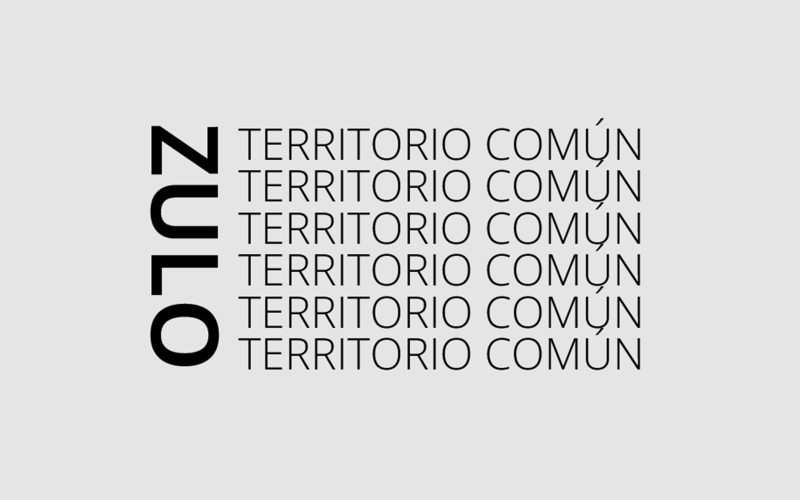